After the success of the last edition, with over 250,000 professionals attending the show and with the presence of 2,822 exhibitors, Cosmoprof Worldwide Bologna continues its international promotion, with targeted initiatives in key markets for the cosmetic industry, presenting the format of the event and increasing networking and business opportunities for companies participating in the events of the platform.

First stop of the Cosmoprof On The Road program for the promotion of upcoming initiatives is Shanghai, on May 23th at Kerry Hotel Pudong. The initiatives of the international platform have been presented, with particular attention to the appointment in Hong Kong of Cosmoprof Asia for next November. On this occasion, the winners of the Cosmoprof Worldwide Bologna China Contest have been announced. The initiative has been organized in partnership with Creative Capital, a brand design agency that supports both international companies interested in entering the Chinese market, and Chinese companies that need a new image and a re-branding strategy. 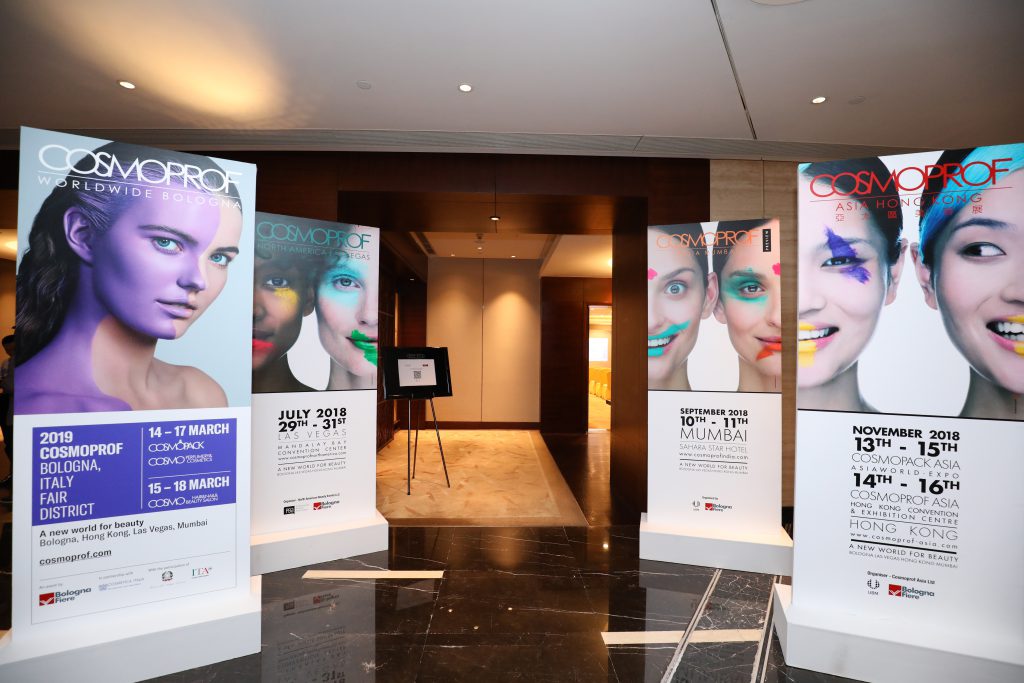 “This initiative in Shanghai underlines the international profile of Cosmoprof and BolognaFiere in general – says Antonio Bruzzone, General Manager of BolognaFiere – The collaboration of BFChina, our agency in China, has been of great support for organizing this first stage of our roadshows. For years the activities of our group, and consequently of the international platform of Cosmoprof, have focused with particular attention on the Chinese market, among the most important in the world and the source of new development opportunities. With the initiative Cosmoprof China Contest we wanted to emphasize the key role played by China for the beauty sector, and above all we wanted to reward innovation at the base of the products of Chinese companies, which during the latest edition of Cosmoprof Worldwide Bologna showed how new investments in research and technological evolution are increasing the quality of Chinese production.” 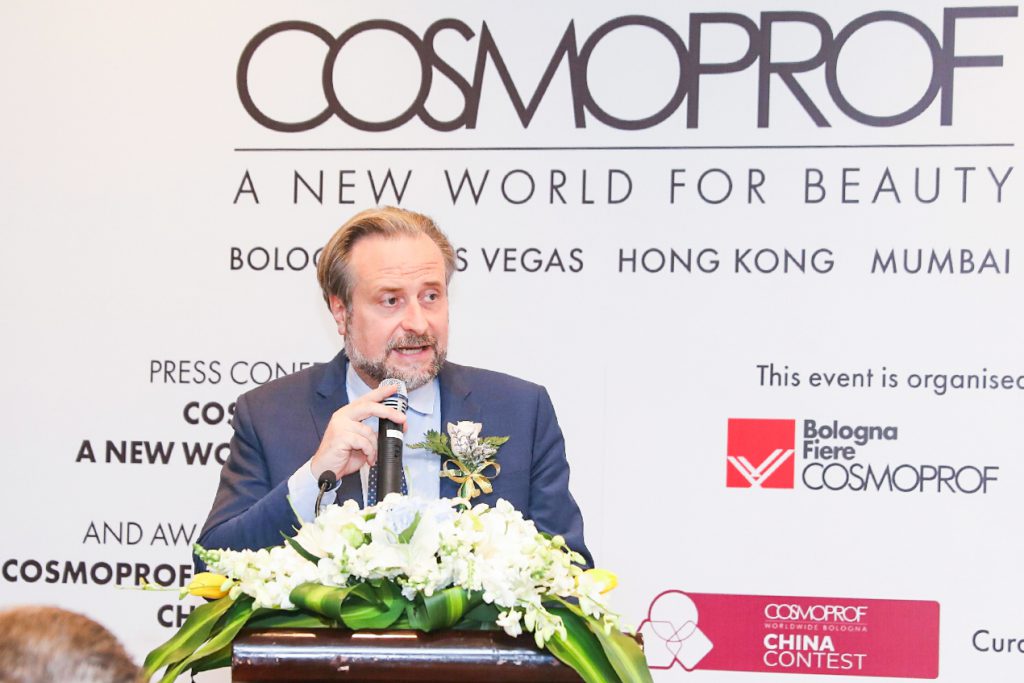 “The Chinese cosmetics industry has been expanding fast and the growth of new Chinese brands are noticeable. What these  brands are selling is not just about  product value, but rather increasingly product quality, innovations and with smart multi-channel deployment – said Michael Duck, Executive Vice President at UBM Asia Ltd and Director at Cosmoprof Asia Ltd – Cosmoprof Asia in Hong Kong provides the best platform for Chinese enterprises showcasing their unique offerings and R&D capabilities to reach out to all best international markets.”

“As an international branding agency with our Headquarter in Shanghai, it is really exciting to see that China has moved from a country of made in, to a country of design in. The presence of Cosmoprof in China, the quality of the exhibitors and this contest illustrate this amazing trend”, said Louis Houdart, founder and Group CEO of Creative Capital China. 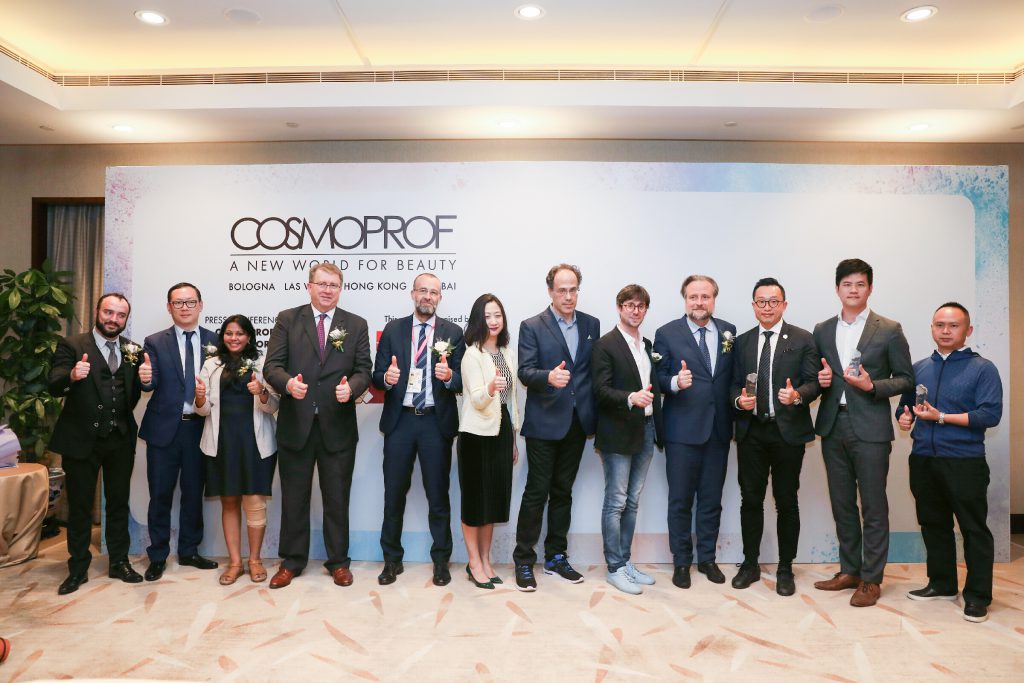 There are 9 finalists according to 3 categories: 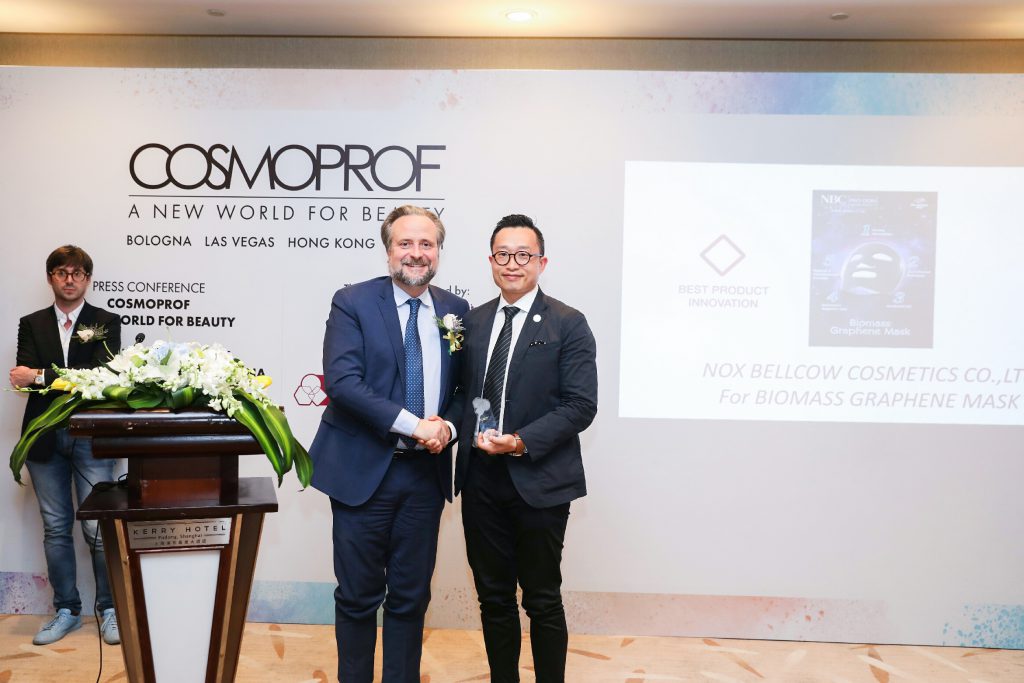 Touchbeauty with its ultrasonic scrub device

The winner is Touchbeauty with its ultrasonic scrub device. 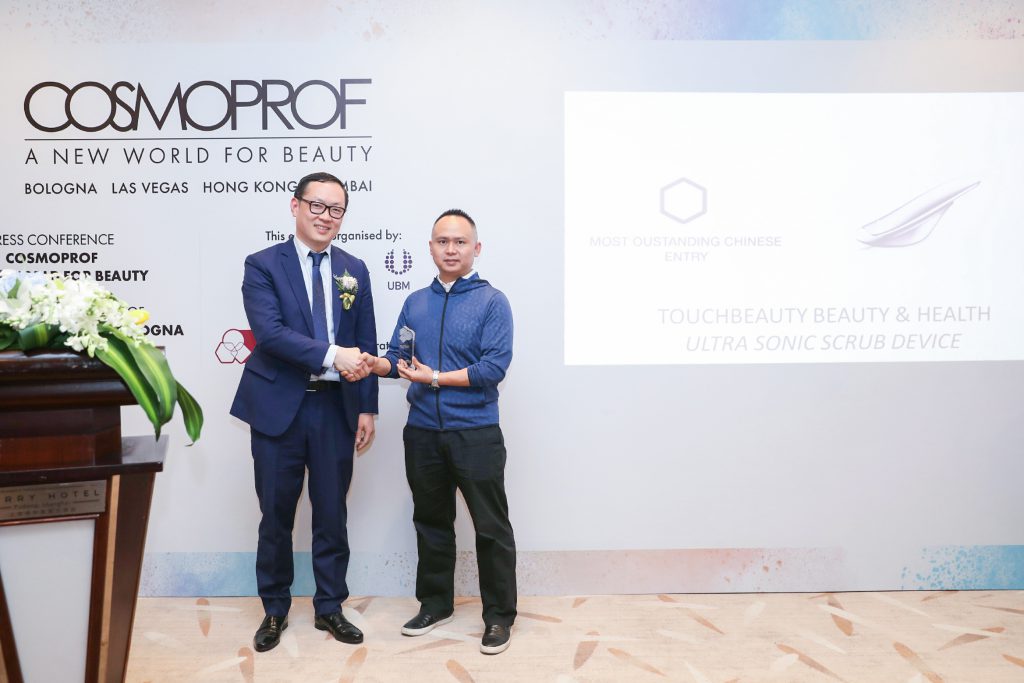 Libo Cosmetics with Carry Me Lipstick

The winner selected by the jury is Libo Cosmetics with Carry Me Lipstick. 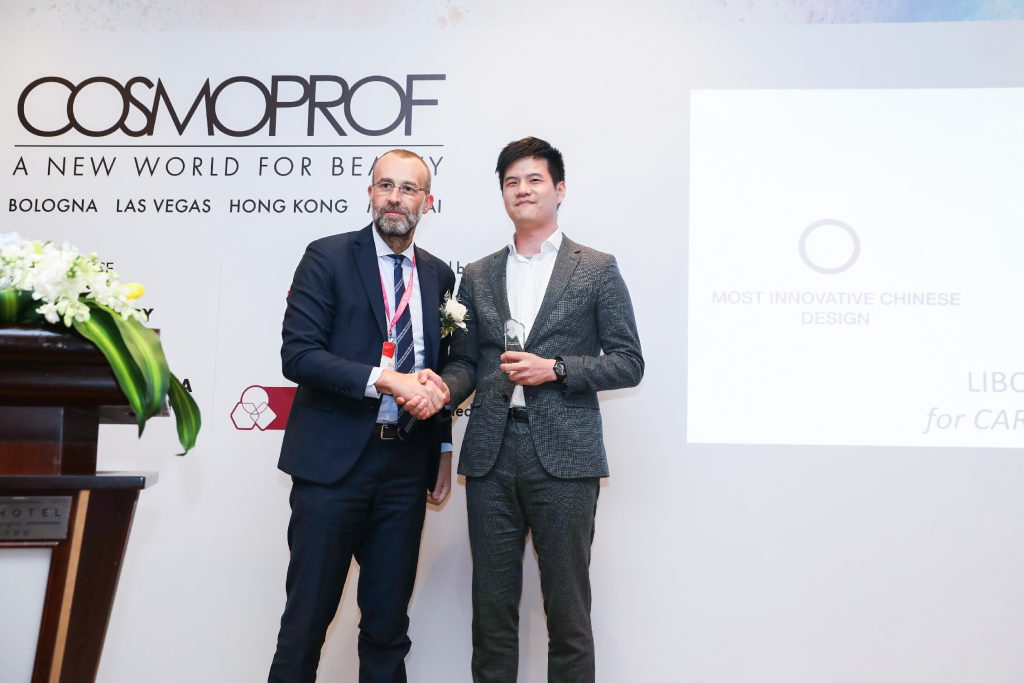