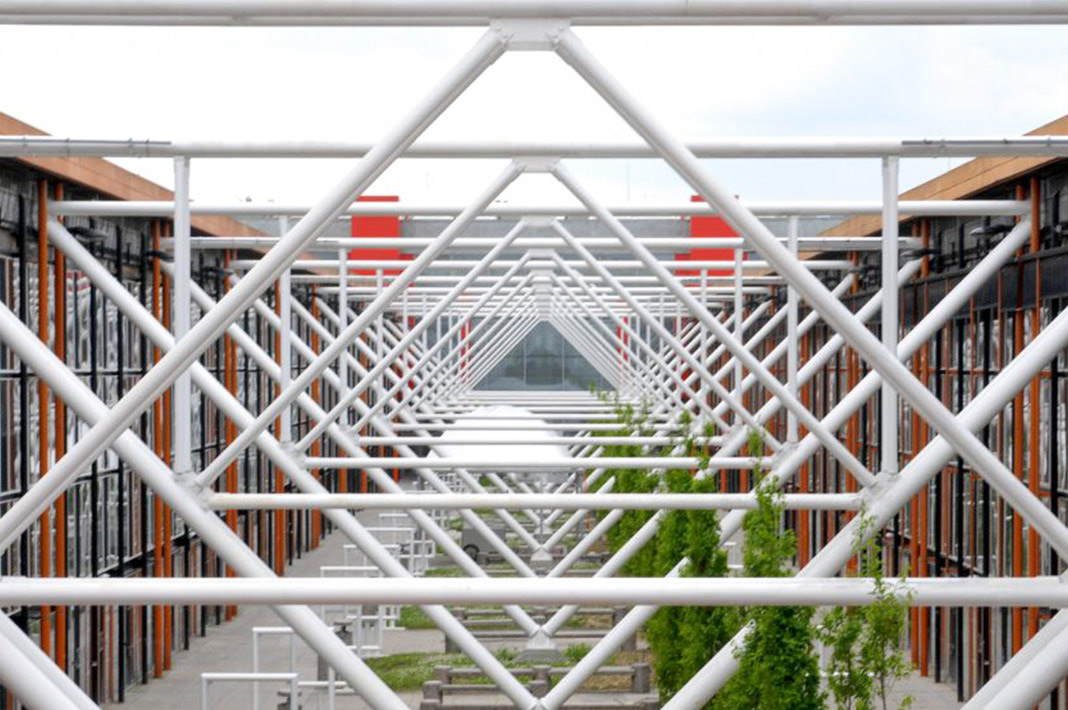 The BolognaFiere Group is a leading company in the exhibition sector, with more than 100 events in Italy and around the world, Italy’s No.1 group in terms of turnover achieved abroad in key markets such as Asia, Russia and North America.

With an important presence in East Asia, BolognaFiere was the first exhibition company to open a branch in China – where it operates through BF China – to create world-class events in Hong Kong and Shanghai.

The Group also organises important events in America, Russia and India, and has a significant presence in Europe where in 2018 it acquired Health and Beauty, a Group specialized in the professional beauty sector and in the publishing of trade magazines in France, Germany, Switzerland and in Eastern Europe.

The internationally renowned trade events such as Cosmoprof Worldwide Bologna, Cersaie, the International Book Fair for Children, Eima International and Zoomark International boast a percentage of foreign exhibitors and foreign visitors among the highest in Italy.

With over 2.2 million visitors and more than 25,000 exhibitors, BolognaFiere directly organises and manages trade shows, and has established itself as Italy’s No.1 company for stand construction services.